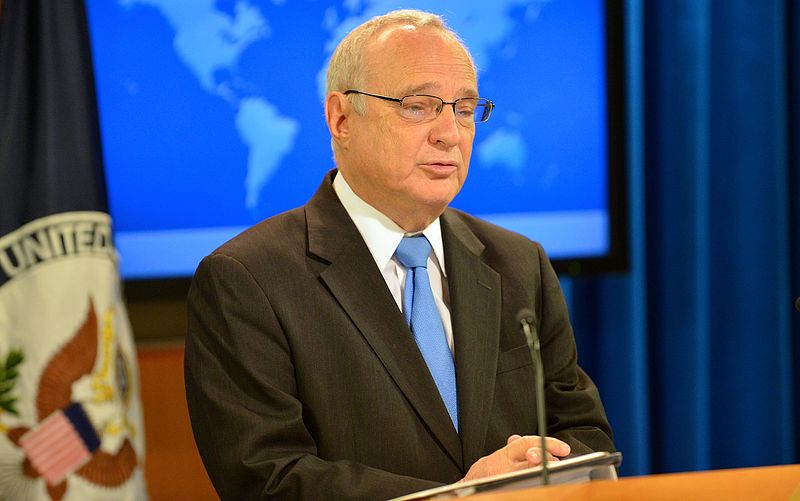 Rabbi David Saperstein most recently worked at the State Department as the U.S. Ambassador-at-Large for International Religious Freedom from 2014-2017. He has also served as Director and Counsel at the Religious Action Center and serves on the board of numerous national organizations. In 1999, he was elected as the first Chair of the U.S. Commission on International Religious Freedom. In 2009, he was appointed by President Obama as a member of the first White House Council on Faith-Based and Neighborhood Partnerships. His co-authored the book Jewish Dimensions of Social Justice: Tough Moral Choices of Our Time (1998).