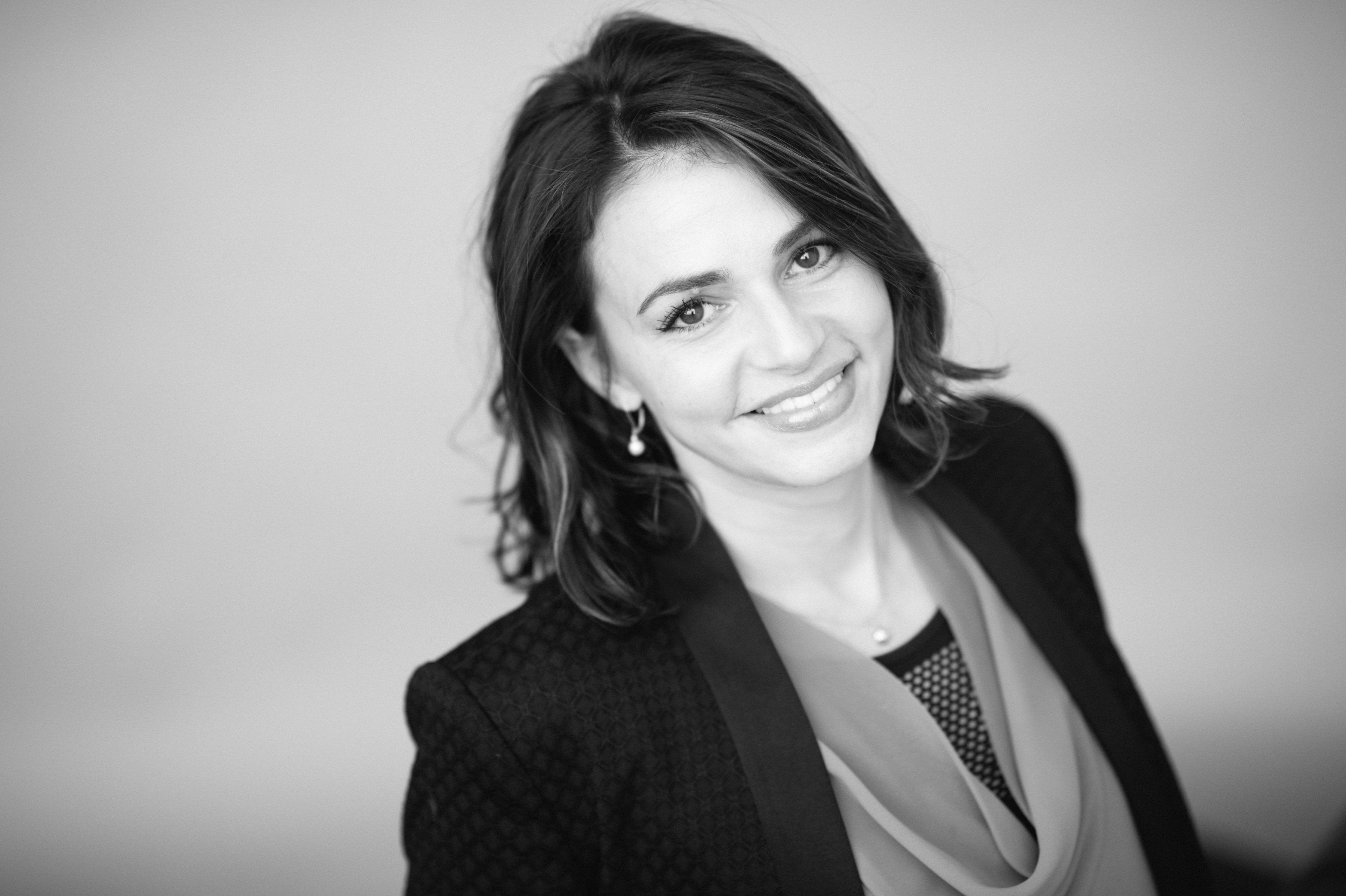 Dr. Emily Blout is author of the forthcoming book, Media and Power in Modern Iran: Mass Communication, Ideology, and the State (IB Tauris/Bloomsbury). Her research concerns the history and strategic use of media and communication technology by states and non-state actors for power legitimation and irregular warfare. Her most recent study, with Patrick Burkart of Texas A&M, historicizes the violent white supremacist attack on Charlottesville in 2017 as a model of “immersive terrorism.”

Dr. Blout is a contributing writer for the Atlantic Council, the Quincy Institute, The Conversation, and IranWire. Her scholarship can be found in Studies in Conflict and Terrorism, British Journal of Middle Eastern Studies, the Communication Review, the SAIS Review of International Affairs. She has published commentary in War on the Rocks, IranWire, Responsible Statecraft, Politico, The Hill, and the Huffington Post and has been quoted by the New York Times, the Washington Post, and the Los Angeles Times. Her guest appearances and interviews include Democracy Now and ABC News.