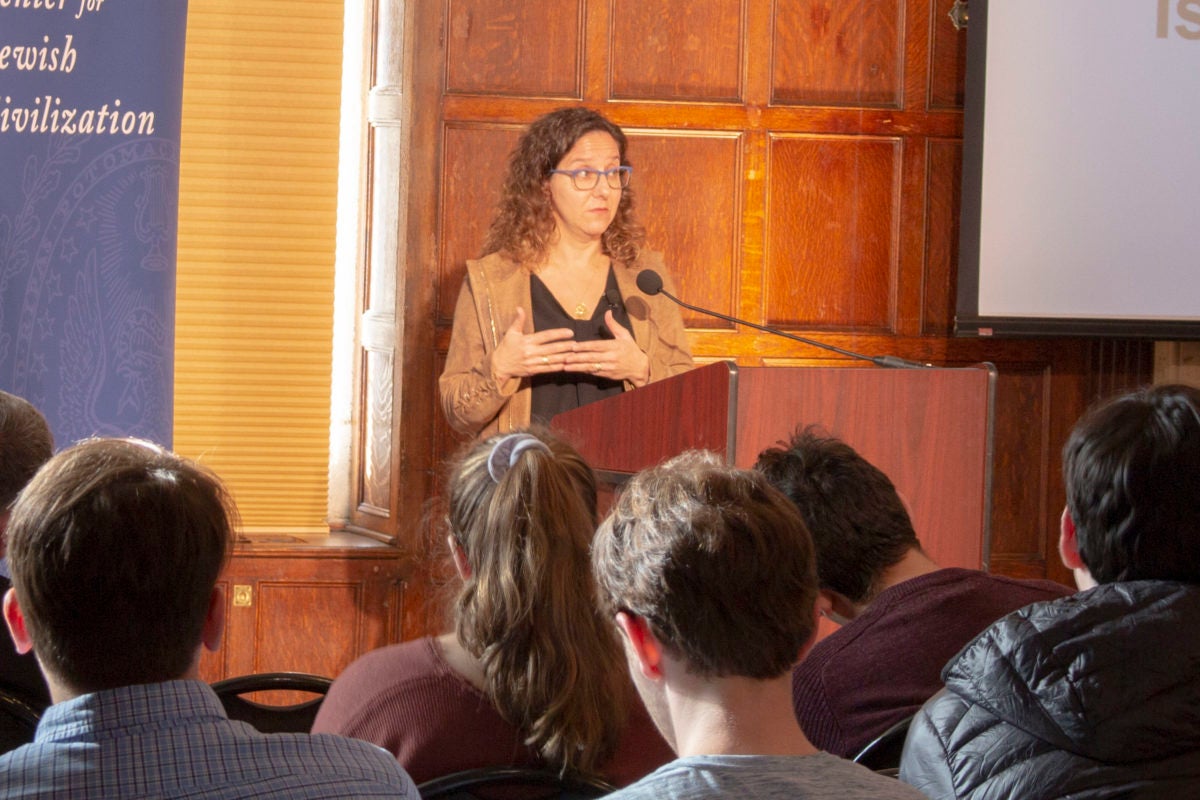 On Tuesday, October 30th, 2018, Dr. Tamara Cofman Wittes gave the annual Andrew H. Siegal Memorial Lecture at Georgetown University. The talk was entitled “Is Israel in Democratic Decline?” and explored the way populist politics is affecting the longstanding friendship between the United States and Israel. In particular, the rise of ethnonationalist populism in Israeli politics, alongside specific laws and proposals affecting civil liberties and democratic institutions in Israel, have triggered concerns that the country is falling prey to the same sort of intolerant illiberalism now evident in countries like Hungary, the Philippines, and Poland.