Every week the Center for Jewish Civilization spotlights one of its many talented undergraduates.

Corine Forward, a senior in the College majoring in English and double-minoring in Jewish Civilization and African American Studies, recently went on a research trip to Ghana. On a previous voyage to the west African nation, Corine was intrigued by the overwhelming pervasiveness of Christianity in Ghanaian life–everything from the way people addressed each other and spoke of “God’s grace,” to storefronts and taxis with references to Jesus plastered all over them. The experience was intense and moving, but Corine had a question: were there any Jews in Ghana? 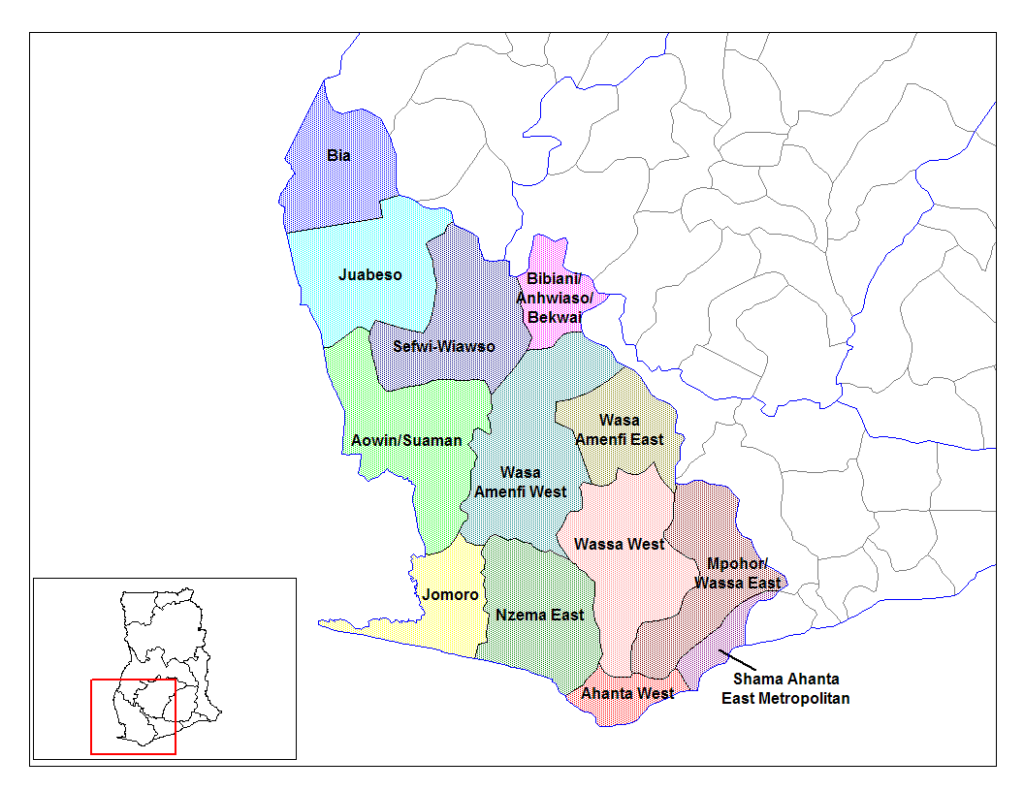 Upon returning to Georgetown, Corine tracked down some scholarly articles that spoke of a Jewish community in the Western region of the country. The Oakland native received the requisite institutional permissions (and some funding from her unit, the Center For Jewish Civilization) and embarked on her study of Jews in the town of Sefwi-Wiawso.

“It was a very informative and positive trip,” Corine said. “From the interviews, I learned that the Sefwi people appear to have clung to some Jewish practices for a long time prior to fully embracing the religion. Eventually in the 1970s a man in the community had a vision that led him to adopt Judaism completely and persuade his neighbors to do so as well.”

Corine was intrigued by the near constant references and comparisons her interview subjects made to Christianity. “Every member [of the community] was very happy to be Jewish and highlighted some of their theological and ritualistic differences with Christianity,” she said. As she writes her senior thesis she is trying to better understand why this Jewish community was so quick to speak of their experiences in the context of their quite peaceful encounters with their Christian neighbors.

The experience was full of surprises and moments of true kindness. One of the men she interviewed, Joseph Armah, who is an elder member of the community, noted how happy he was to have Corine there with them in Ghana. “I am praying,” Mr. Armah intoned, “that when you are going back, the All Mighty God is watching over you so that you tell your family that, ‘I have gone to Sefwi-Wiawso, I have been to Sefwi-Wiawso and I have seen the Jewish people.’ So, I thank you very much for being here with me this morning.” 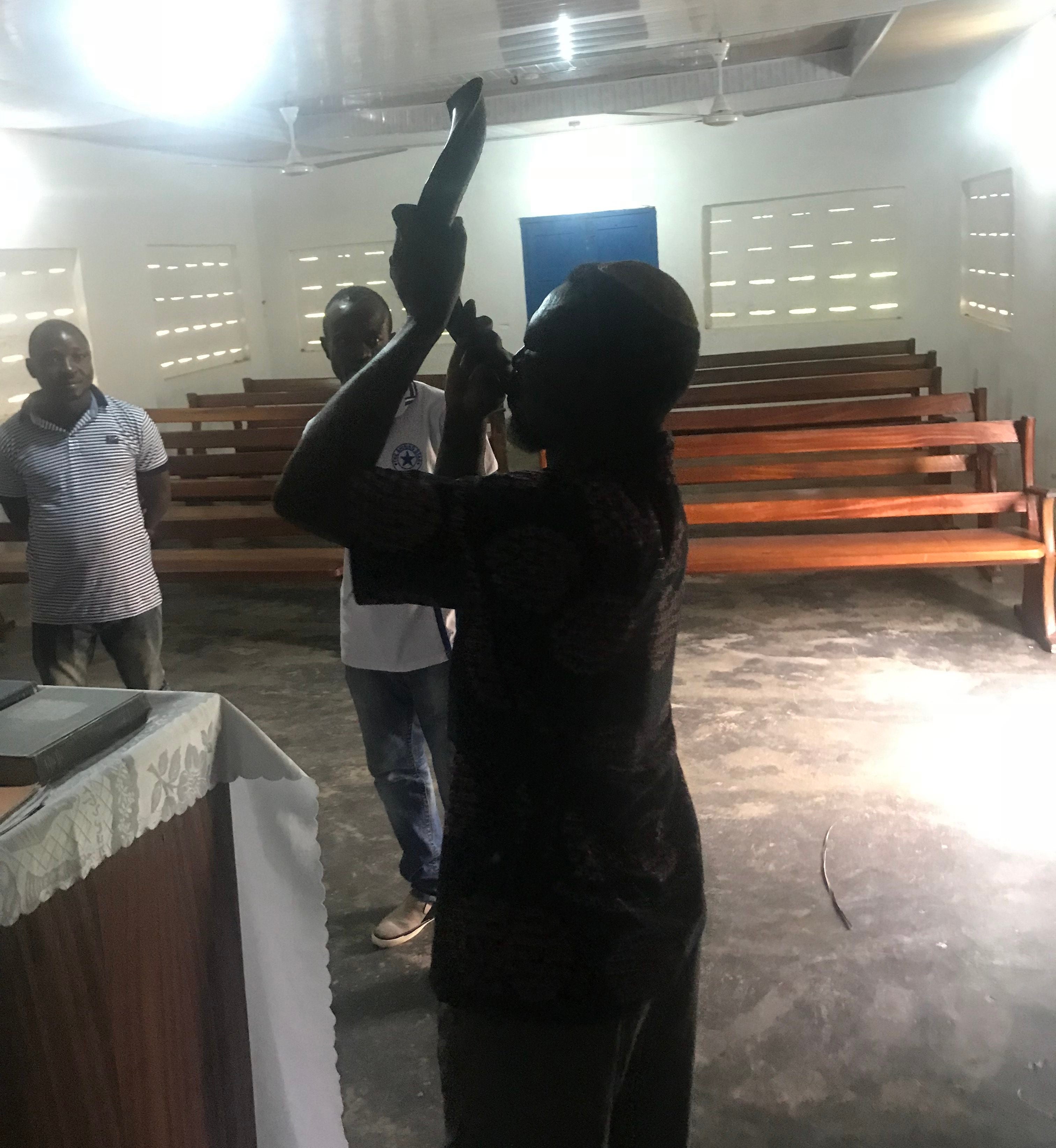 Corine joined the CJC her sophomore year after taking “Blacks and Jews” with Professors Jacques Berlinerblau and Terrence Johnson. “After falling in love with the topic, I wrote my final paper on the Afro-Jew in modern American literature.” The paper was selected to be presented at an academic conference for outstanding undergraduates at DePauw University.

“I knew I wanted to continue exploring Black and Jewish relations,” observes Corine. “Already being an African American Studies minor, I figured it would be really beneficial to also minor in Jewish Civ. So after Prof. Berlinerblau and Anna Dubinsky convinced me and gave me the final nudge, I joined at the end of my sophomore year.”

Along with being a part of the CJC, Corine is also a tour guide for Blue & Gray, a member of Georgetown’s Community Scholars Program, and a part of the Georgetown Scholarship Program. Over the summer she worked with the Public Defender’s Service for DC. She hopes to go to law school and study criminal defense after graduation.

Berlinerblau, who is the Director of the CJC, and one of Corine’s thesis advisors, along with Professor Johnson, remarked: “Luckily, our donors have made sure that we have a fund for special undergraduate projects such as this one. For a student of Corine’s caliber and accomplishments to go out and study a community of Jews as unknown and under-researched such as this one–it was an easy decision for us to make!”