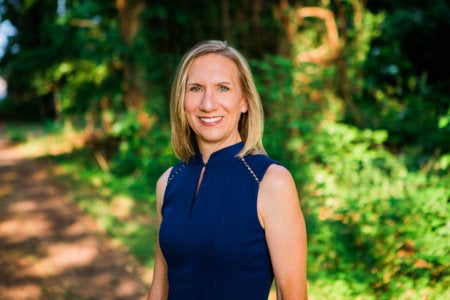 Professor Stanley served as a U.S. Army intelligence officer in South Korea, Germany and on Balkans deployments, leaving service as a captain. She created Mindfulness-based Mind Fitness Training (MMFT)®, and has taught MMFT to thousands in civilian and military high-stress environments. Additionally, she is a certified practitioner of the body-based trauma therapy, Somatic Experiencing. Her book, Paths to Peace, won the 2009 Edgar S. Furniss Award for its “exceptional contribution to the field of national security.”

Professor Stanley received her B.A. in Soviet and East European Studies from Yale University. She holds a Ph.D. in Government from Harvard University and an M.B.A. in technology strategy and organizational behavior from MIT’s Sloan School of Management. Her latest book is titled Widen the Window: Training Your Brain and Body to Thrive During Stress and Recover from Trauma.