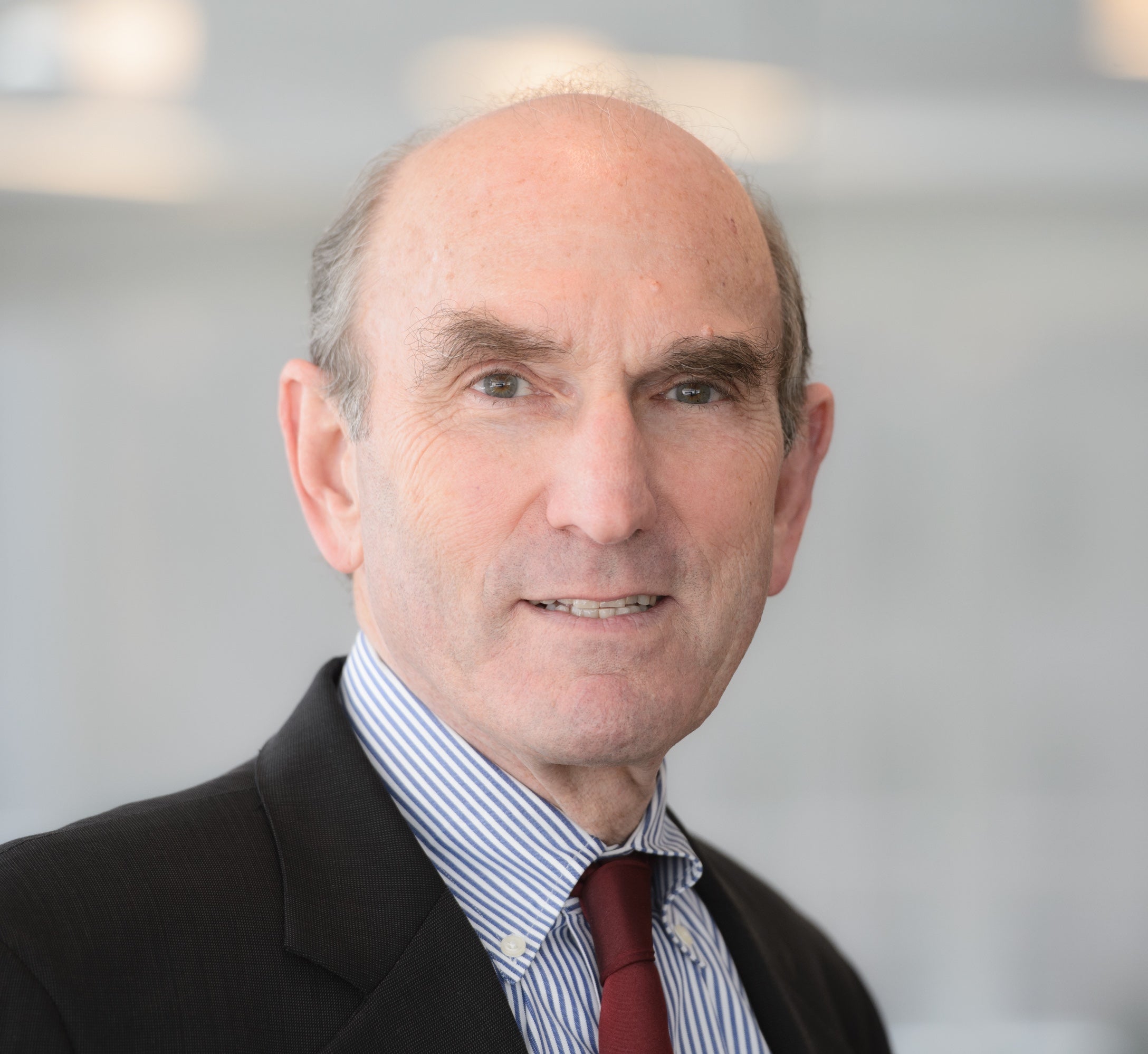 Elliott Abrams is Senior Fellow for Middle Eastern Studies at the Council on Foreign Relations in Washington, D.C.  He served as Deputy Assistant to the President and Deputy National Security Advisor in the Administration of President George W. Bush, where he supervised U.S. policy in the Middle East for the White House.

Mr. Abrams was president of the Ethics and Public Policy Center in Washington, D.C. from 1996 until joining the White House staff in June, 2001.

Mr. Abrams serves on the board of the National Endowment for Democracy. His latest book, Realism and Democracy: American Foreign Policy After the Arab Spring, was published in September 2017.