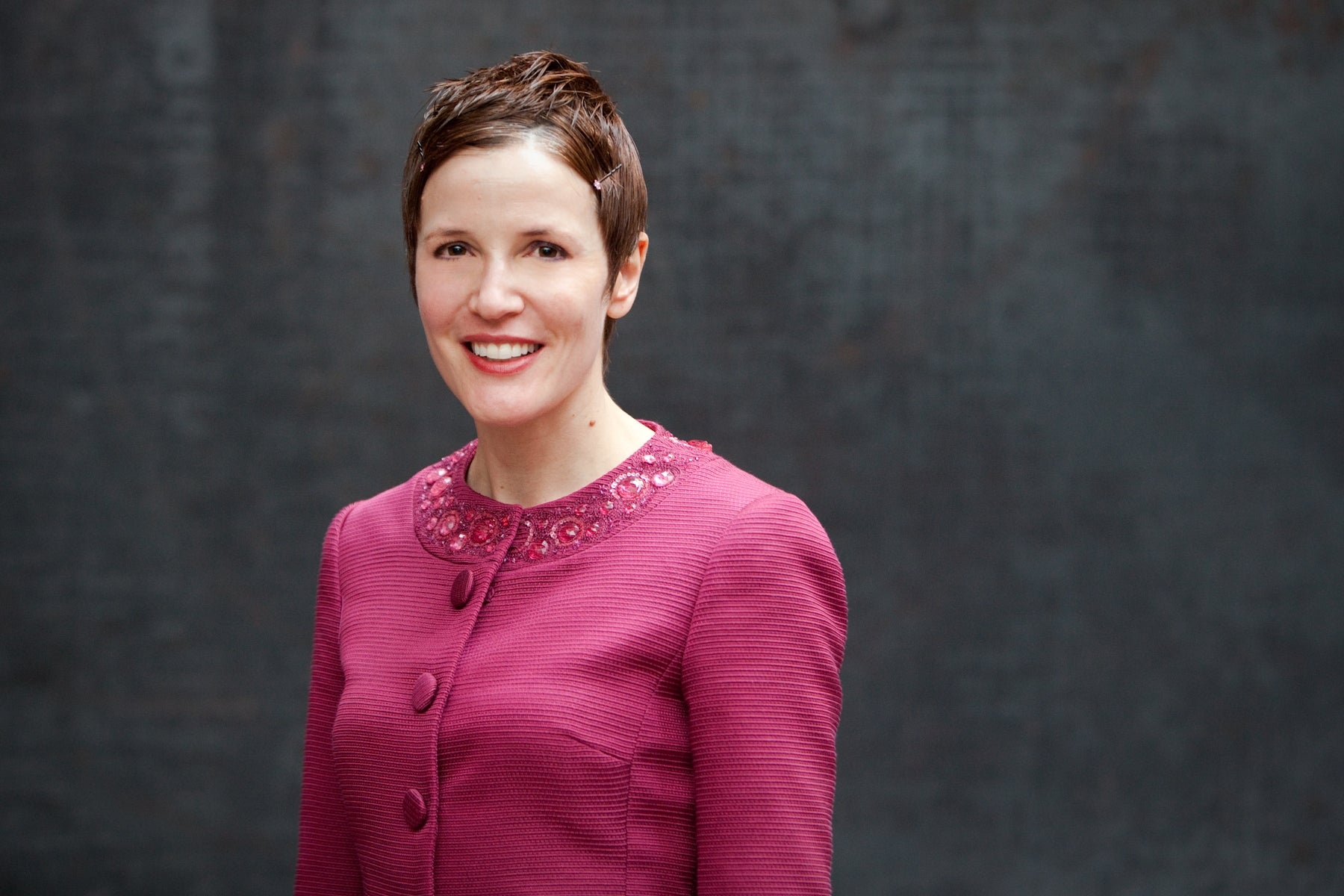 Dr. Suzanne Brown-Fleming has been featured in the Catholic News Service, Catholic News Agency, and The Catholic Virginian. She has appeared on CNN, EWTN Global Catholic Television Network, and in several documentaries, including Holy Silence (2019), which premiered nationwide on PBS television in 2020. Dr. Brown-Fleming is a 2021 Distinguished Fellow at the Institute for Contemporary History’s Center for Holocaust Studies in Munich and Berlin. She earned her doctorate in modern German history from the University of Maryland (2002). Her publications include ‘May Your Holiness Act in the Interest of Protecting Those Who Remain Morally Thinking People’: Vatican Responses to Antisemitism, 1933 (2017); Nazi Persecution and Postwar Repercussions: The International Tracing Service Archive and Holocaust Research (2016; paperback 2019); and The Holocaust and Catholic Conscience: Cardinal Aloisius Muench and the Guilt Question in Germany (2006), published by the University of Notre Dame in association with the United States Holocaust Memorial Museum. Her current research project, “Il Papa Tedesco (The German Pope): Eugenio Pacelli and Germany, 1917–1958,” is a study of Pope Pius XII’s relationship to Germany and its bishops, leaders, and people during the Weimar era, the Third Reich, and the Holocaust. Her second project, “Opa War Ein Nazi (Grandpa Was a Nazi): Eduard Geist and the Crimes of the Third Reich,” is Dr. Brown-Fleming’s first attempt to research and write as both a decades-long scholar of the Holocaust and as the biological granddaughter of a devout and locally prominent Nazi.