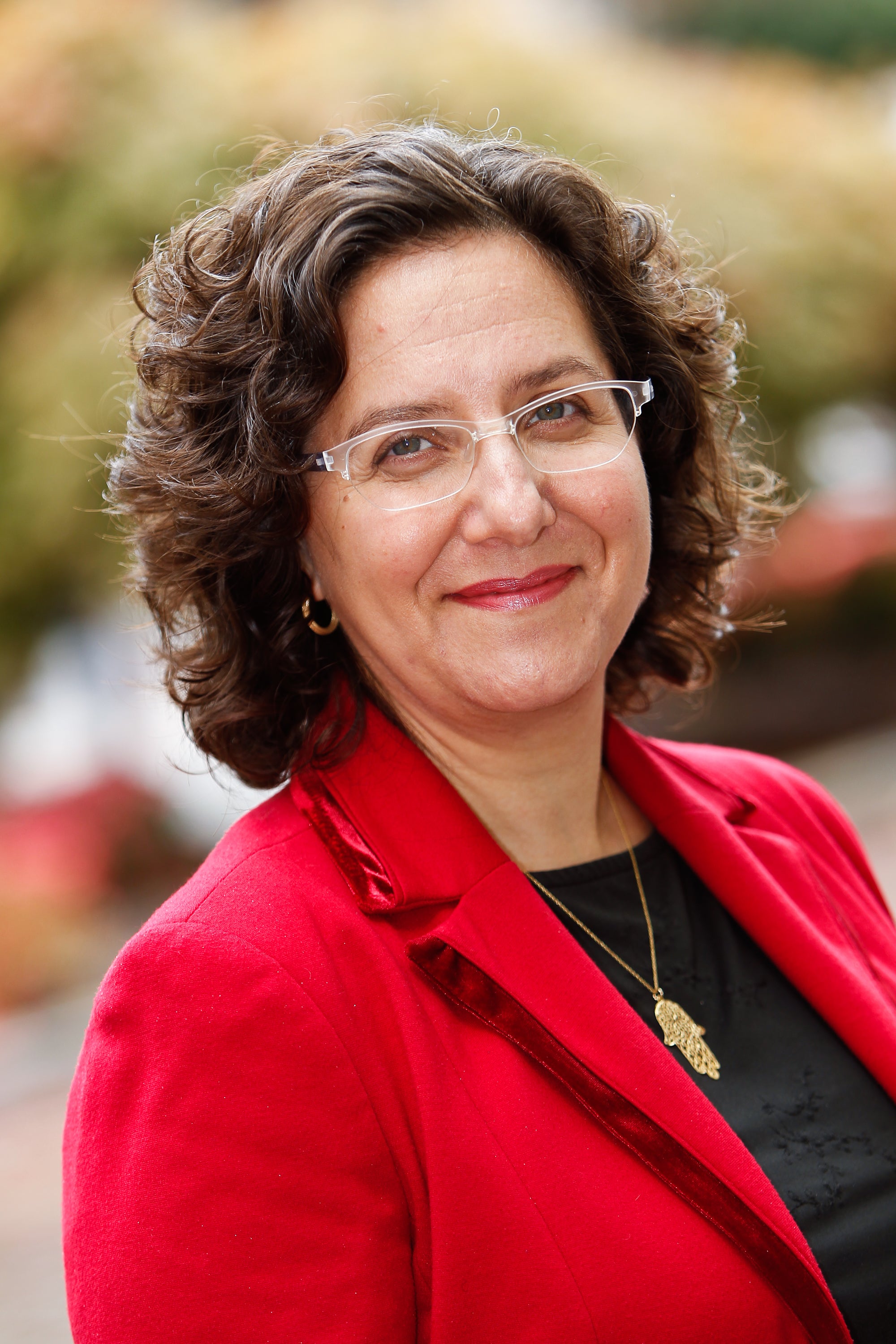 Tamara Cofman Wittes is a senior fellow in the Center for Middle East Policy at Brookings, where she writes on US Middle East policy, regional geopolitics, and US-Israel relations. She served as Deputy Assistant Secretary of State for Near Eastern Affairs during the Obama Administration. Wittes serves on the board of directors of the National Democratic Institute and the advisory boards of the Israel Institute and Divergent Options.

Wittes co-hosts the weekly podcast, Rational Security. She wrote Freedom’s Unsteady March: America’s Role in Building Arab Democracy and edited How Israelis and Palestinians Negotiate. She is now researching a book on US relations with autocratic allies, tentatively titled Our SOBs.