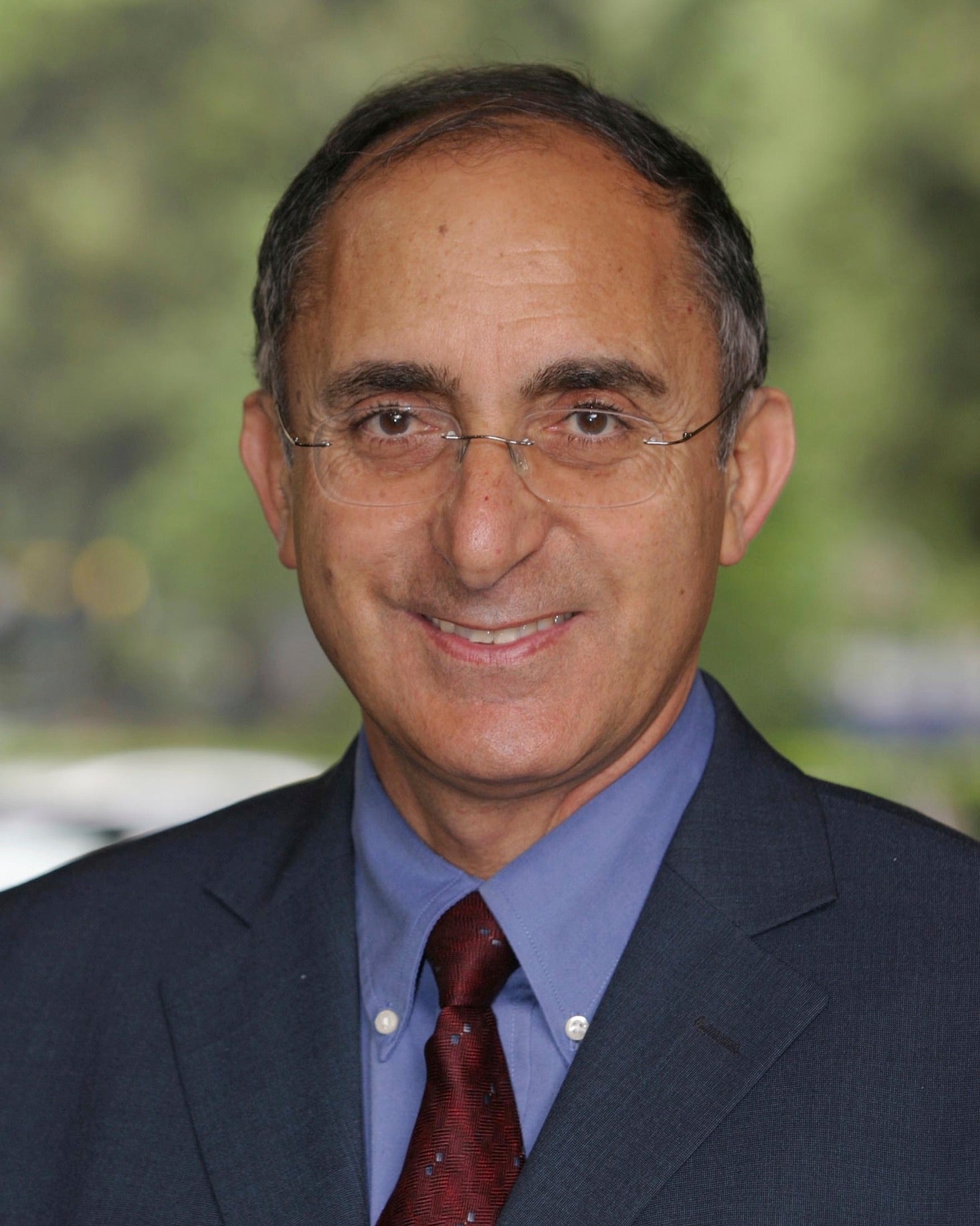 Ambassador (Ret.) Zion Evrony has held several distinguished diplomatic positions in Israel’s Foreign Service. These experiences include serving as the Ambassador to the Holy See; Ambassador to Ireland; Consul General in Houston, Texas; Director of the cadet course for new diplomats; Head of the Research Team on Iran; and Head of the Policy Planning Bureau. Presently, he is a Visiting Professor at the Catholic University of America and was a Visiting Lecturer at both Tel Aviv University and the Hebrew University of Jerusalem. His publications include “What’s Next for Jewish Catholic Ties” (The Times of Israel, 2015); “From Ireland to Israel” (The New York Times, 2010); “The Menorah and the Cross” (Ibid, 2013); Human Rights in International Relations (Hebrew; Open University Press, Tel Aviv); Jewish-Catholic Dialogue: Nostra Aetate, 50 Years On (Editor, Urbaniana University Press, 2016).