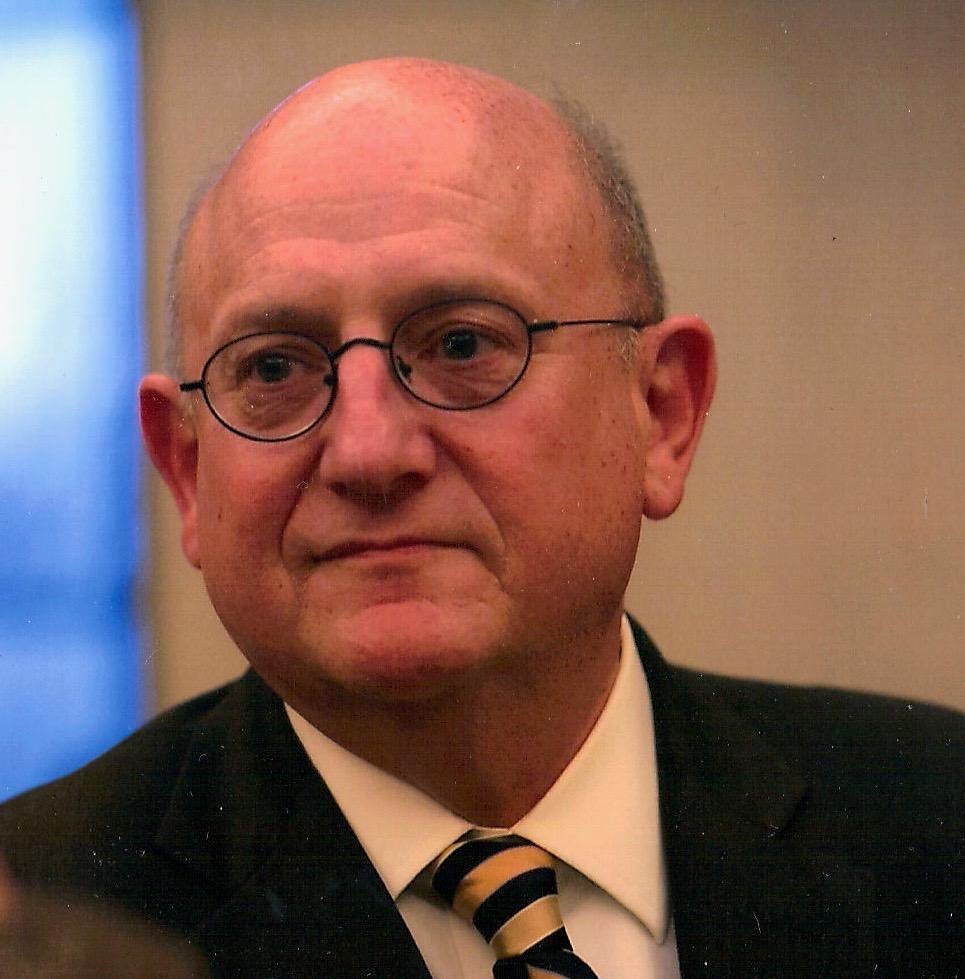 Mr. Forman served as the State Department’s Special Envoy to Monitor and Combat Anti-Semitism from 2013-2017.  From 2011-2012 he served as the Jewish Outreach Director for the Obama for America campaign. He also served for nearly 15 years as the Executive Director of the National Jewish Democratic Council (NJDC).