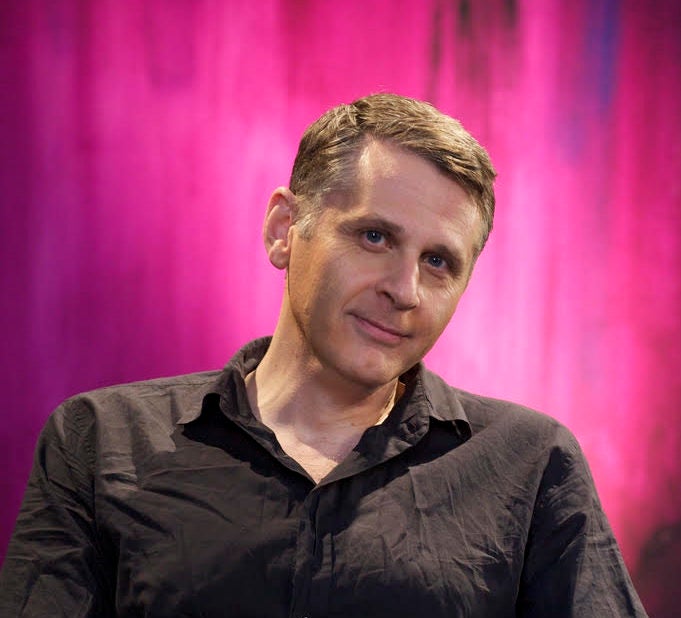 Jacques Berlinerblau is the Rabbi Harold White Professor of Jewish Civilization at the Edmund A. Walsh School of Foreign Service at Georgetown University. Additionally, he serves as the Center for Jewish Civilization’s Senior Advisor. Holding separate doctorates in Sociology and ancient Near Eastern languages he has published 8 books and written dozens of scholarly articles on subjects ranging from Secularism, to Jewish-American literature, to African-American and Jewish-American relations.

His most recent scholarly books include The Philip Roth We Don’t Know: Sex, Race and Autobiography (University of Virginia Press); Secularism: The Basics (Routledge); and Blacks and Jews in America: An Invitation to Dialogue (Georgetown University Press), which he co-authored with Professor Terrence Johnson.