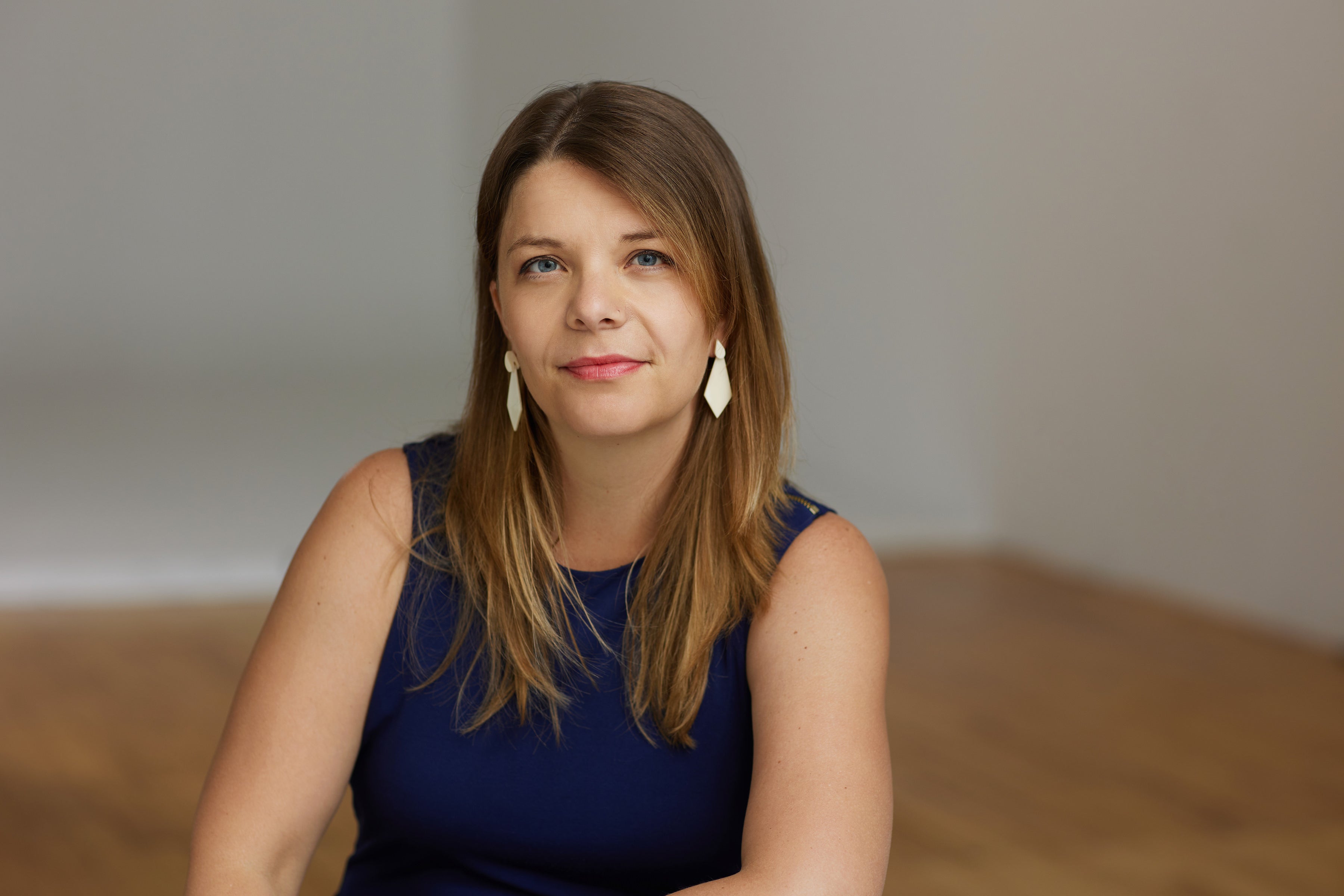 Jessica Roda is an anthropologist and ethnomusicologist. She specializes in Jewish life in North America and France, and in international cultural policies. Her research interests include religion, performing arts, cultural heritage, gender, and media. Her articles on these topics have appeared in various scholarly journals, as well as edited volumes in French and English. The author of two books and the editor of a special issue of MUSICultures, her more recent book (Se réinventer au present, PUR 2018) was finalist for J. I. Segal Award for the best Quebec book on a Jewish theme. It also received the Prize UQAM-Respatrimoni in heritage studies. Her forthcoming monograph, Beyond the Sheitl. Jewish Orthodox Women and Performances in the Digital Age, investigates how music, films, and media made by ultra-Orthodox and former ultra-Orthodox women act as agents of social, economic and cultural transformation and empowerment, and as spaces that challenge gender norms, orthodoxy, and liberalism.

Roda earned Ph.Ds from both Sorbonne University and the University of Montreal. She has served as a fellow at McGill University (Eakin Fellow and Simon and Ethel Flegg), as a visiting scholar at Columbia University (Heyman Center), UCLA (Department of Ethnomusicology), and Universidade Estadual de Campinas, Brazil. Her research has been funded by several programs and institutions in North America and Europe. Roda’s public-facing work has appeared in Times of Israel, LaPresse, TV Quebec, The Huffington Post, Akadem, Radio Canada, France Culture, The Moment, Glamour, and numerous networks in Europe, United-States, and South America (Brazil and Colombia). Beyond her academic life, she is also a trained pianist, flutist, and modern-jazz dancer (City of Paris Conservatory).