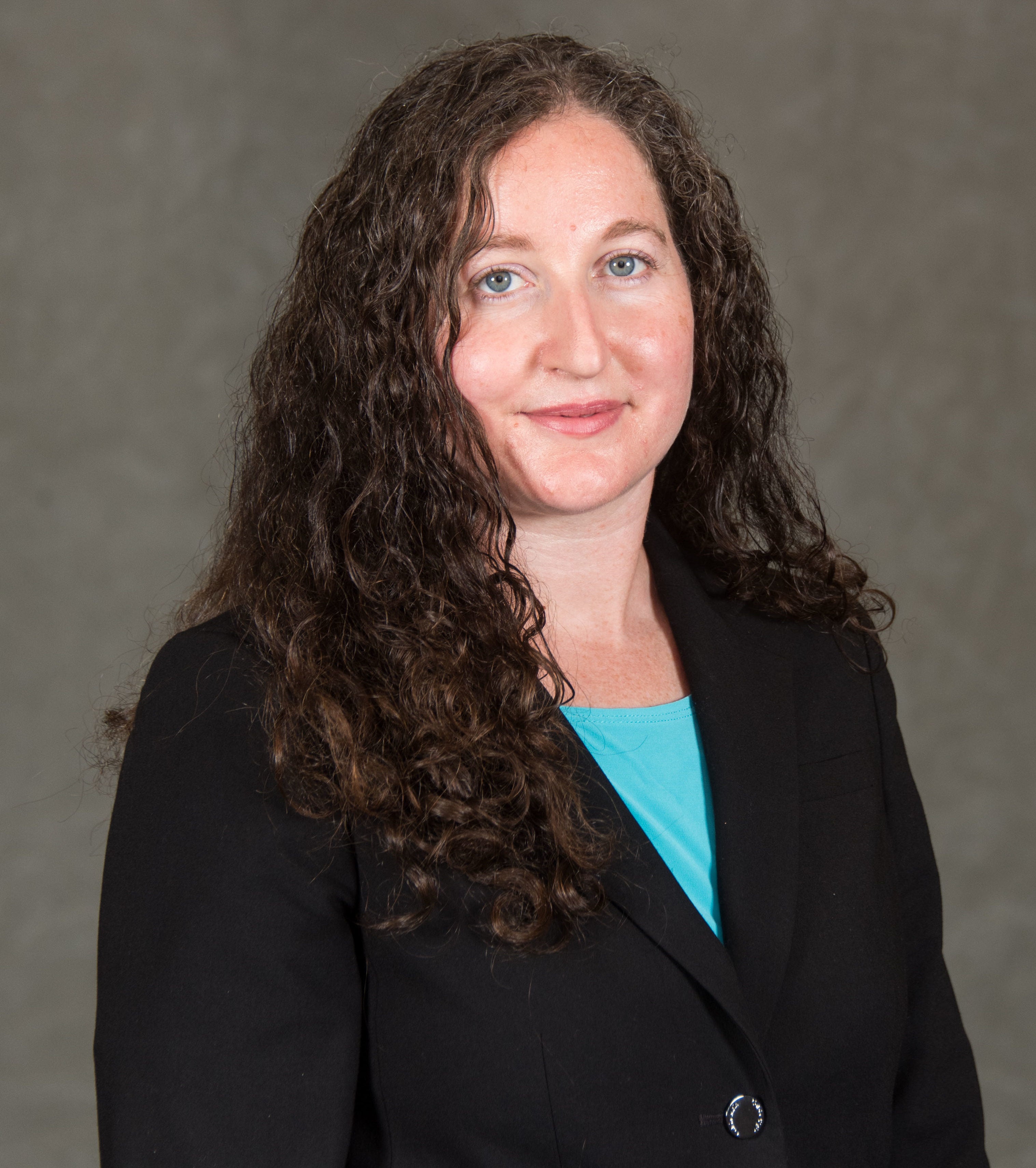 Meital Orr is a literary critic with a doctorate in Modern Jewish Literature from Harvard University and an M.Phil. in Hebrew Literature from Columbia University. Her areas of expertise are modern Jewish and Israeli literature and film in comparative context with the cultural productions of other nations in the 20th and 21st centuries. She has authored numerous articles and publications in these areas, including in the Forward, Shofar and Prooftexts. Currently, she is working on a book manuscript on the largely undocumented convergences between Israeli and Palestinian literature and film in the 21st century.

Dr. Orr teaches across multiple disciplines at the Center for Jewish Civilization, including modern Jewish and Israeli literature, film, culture and history, and Hebrew language. Her current courses are: “Re-examining the Middle East Conflict: Israeli and Palestinian Literature and Film,” (Spring) “Interfaith Marriage in Literature and Film,” (Fall) “Introduction to Jewish Civilization: Great Jewish Texts through Space and Time” (Spring) and Intermediate Hebrew Language, as well as a First-Year Proseminar (Fall). Previously, she has taught at Harvard University’s Near East Languages and Cultures Department and at Columbia University’s Department of Middle Eastern Studies.