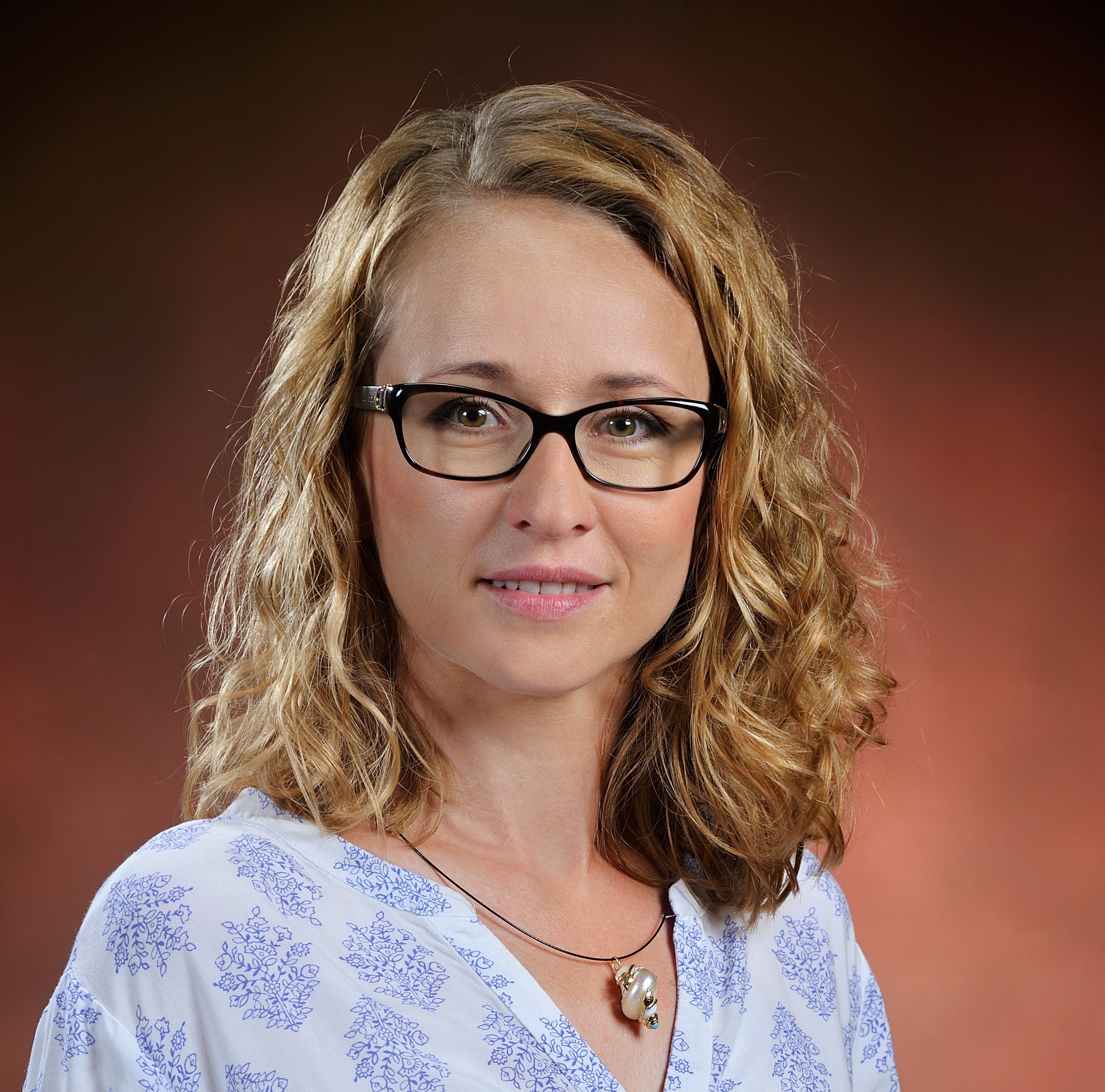 Anna Sommer Schneider received her Ph.D. from the Department of Jewish Studies at the Jagiellonian University in Kraków, Poland, where she taught from 2007-2010. She is the author of She’erit Hapletah: Surviving Remnant. The Activities of the American Jewish Joint Distribution Committee in Poland, 1945-1989, 2014(published in Polish) and co-author of Rescue, Relief and Renewal: 100 Years of the Joint in Poland, 2014. She is also the author of numerous articles on Holocaust memory, the history of the Jews in post-World War II Poland, and history of anti-Semitism, published both in Polish and English. Her most recent writings include The Survival of ‘Yiddishkeit’: Impact of the American Jewish Joint Distribution Committee on Jewish Education in Poland, 1945-1989 in Polin: Studies in Polish Jewry, Vol. 30.  She also served as an educator and guide at the State Museum of Auschwitz-Birkenau in Oświęcim from 1998-2018.