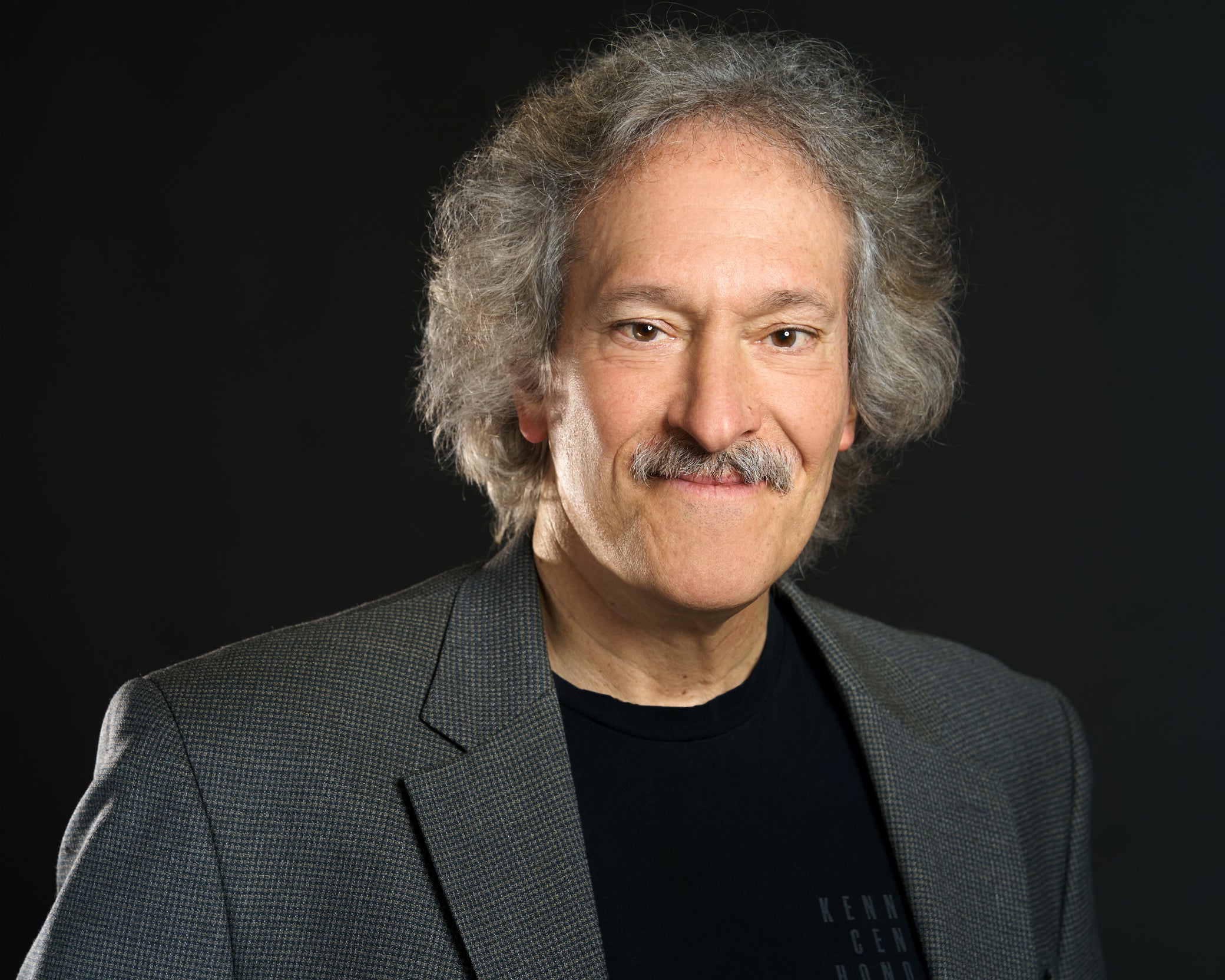 Professor of the Teaching of Jewish Civilization

Ori Z. Soltes teaches across a range of disciplines. He is the former Director the B’nai B’rith Klutznick National Jewish Museum. As co-founding Director of the Holocaust Art Restitution Project he has spent twenty years focused on the issue of Nazi-plundered art. Soltes has authored and edited 19 books and scores of articles and exhibition catalogue essays. Recent volumes include Our Sacred Signs: How Jewish, Christian and Muslim Art Draw from the Same Source; The Ashen Rainbow: Essays on the Arts and the Holocaust; Mysticism in Judaism. Christianity and Islam: Searching for Oneness; Tradition and Transformation: Three Millennia of Jewish art and Architecture; Magic and Religion in the Greco-Roman World: The Beginnings of Judaism and Christianity; and God and the Goalposts: A Brief History of Sports, Religion, Politics, War, and Art.