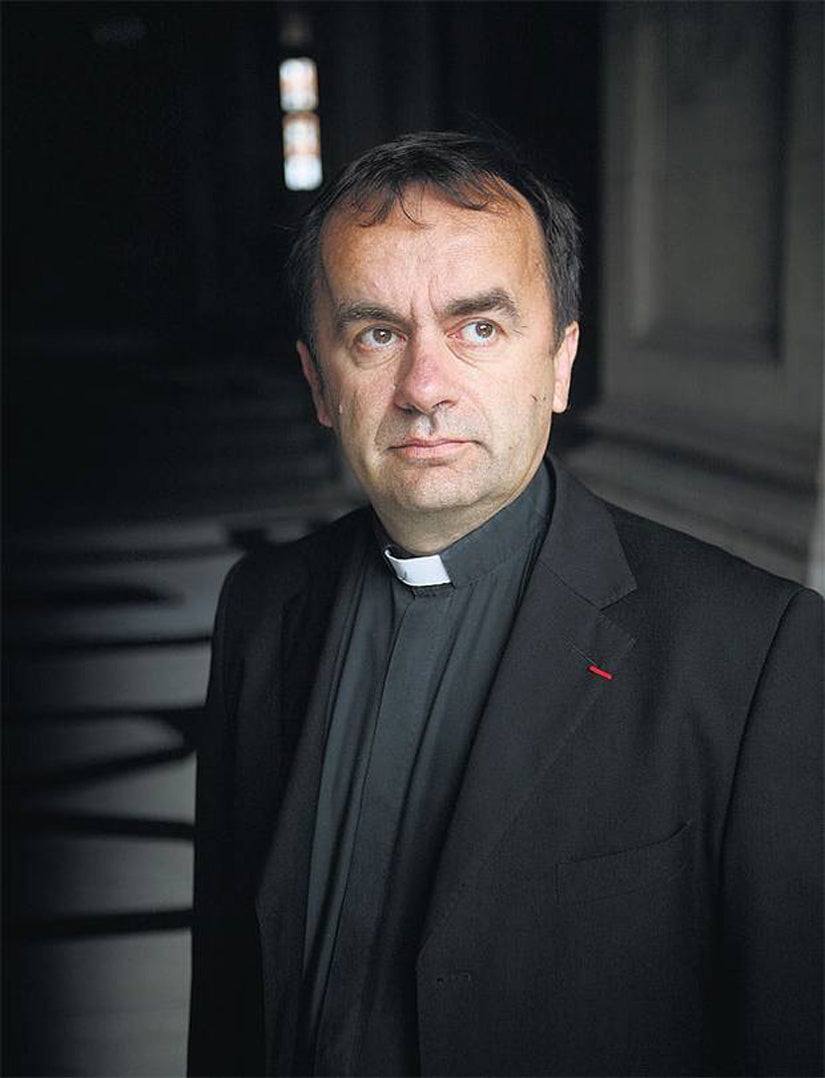 Professor of the Practice of the Forensic Study of the Holocaust

Father Patrick Desbois, president of Yahad-In Unum, has devoted his life to confronting anti-Semitism and furthering Catholic-Jewish understanding. His research has greatly expanded the scope of understanding concerning the Holocaust in Eastern Europe. His book, The Holocaust by Bullets, documents those findings.

Father Desbois is the director of the Episcopal Committee for Relations with Judaism, serves as a consultant to the Vatican, and was a personal aide to the late Archbishop of Paris, Cardinal Jean-Marie Lustiger. He was awarded the Medal of Valor by the Simon Wiesenthal Center, the Humanitarian Award of the U.S. Holocaust Museum, and honorary doctorates from Hebrew University, and Bar Ilan University in Israel, amongst other honors.