Welcome to the third installment of the Center for Jewish Civilization’s “Off Season” series! Every year, CJC staff and faculty offer guidance on securing student internship, research, fellowship and job positions. Our spotlights represent the breadth of interests and skills at the Center. Read below to find out what some of our students have been up to this summer!

Isabelle Greenberg is a rising sophomore in the School of Foreign Service from Libertyville, Illinois. She will major in International Politics with a concentration in Security Studies. Additionally, she will minor in both Arabic and Jewish Civilization. This summer, Greenberg is taking classes with Professors Alon Burstein and Ed Husain on Religious Terrorism and Islam, Judaism, and Western Civilization. She also plays in her local county symphony as a cellist. She works with Professor Sarah-Masha Fainberg as a research and teaching assistant for her “Israel, Russia, and Eurasia” course. The two are in the process of writing a piece on energy security in the Middle East. They are also creating a proposal for the establishment of a Tel Aviv branch of Radio Free Europe/Radio Liberty’s Current Time TV media outlet. 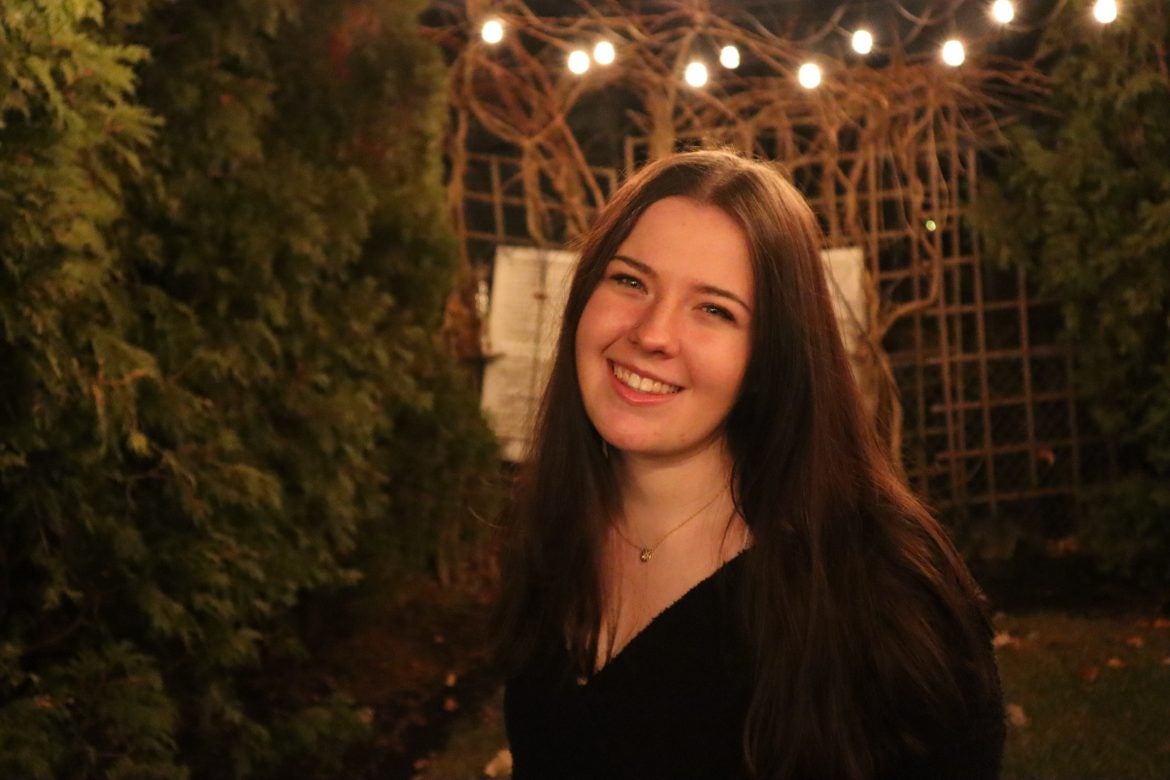 Noah Klein is a rising junior in the McDonough School of Business from Baltimore, Maryland. In addition to pursuing a minor in Jewish Civilization, Klein majors in Finance. This summer, he interns at both HighCape Capital and Brown Advisory. HighCape Capital is a late-stage venture capital firm located in New York City focusing on the life science industry. Klein generates reports on revenue growth, business models, and product offerings. He also constructs reports on other key financial data for a handful of proteomic companies that HighCape will analyze when establishing an exit strategy for their merger with an early developmental stage proteomic company called Quantum-Si. Brown Advisory is an investment advisory firm based out of Baltimore. The firm has roughly $64 billion in assets under management. Klein’s time at Brown will be spent shadowing and working under different analysts while learning more about a variety of investment services in different market sectors. When he is not working, he is enjoying his summer vacation in Camden, Maine. 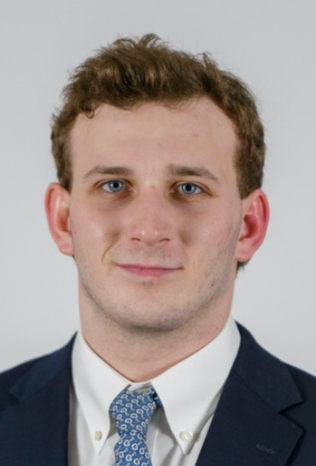 Paige Plucker is a rising junior in the College majoring in Theology with a concentration in Religious Studies. She minors in Jewish Civilization and is originally from Memphis, Tennessee. This summer, she has the privilege of participating in Brandeis University’s Gilda Slifka internship. For over twenty years, the internship has awarded selected students with research interests in issues pertaining to Jewish women or Jewish gender issues the opportunity to participate in the Institute’s paid residential internship program. Plucker developed her interest in Orthodox communities as a student in Professor Jessica Roda’s course on Jewish Orthodox Women in North America.  Her research is focused on the intersection of Judaism and gender. Under her mentor, Dr. Debra Kaufman, she researches Orthodox women and is completing an independent project on the Orthodox Jewish community in her hometown. 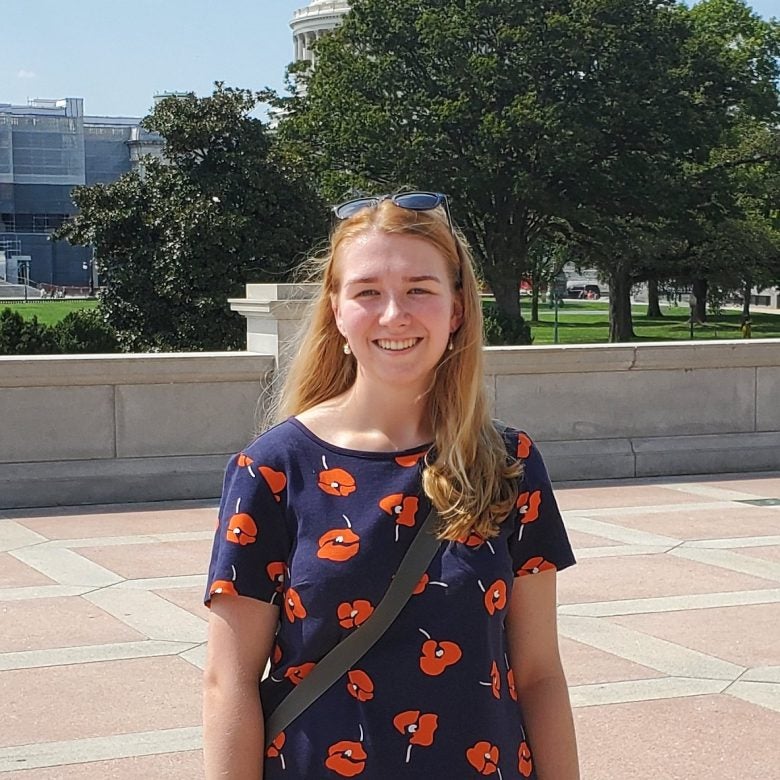 Ria Pradhan is a rising junior in the School of Foreign Service from the San Francisco Bay Area. She is majoring in International Political Economy. This summer, she will intern at the U.S. Department of State’s Bureau of South and Central Asian Affairs. She will also continue her role as a research assistant with Professor Jacques Berlinerblau. At her internship, she hopes to learn more about the role of foreign policy in protecting marginalized communities in the region. With Professor Berlinerblau, she works on a variety of projects through which she is expanding her knowledge on diverse topics. Among other issues, these topics include secularism, literature, and the Me Too movement. 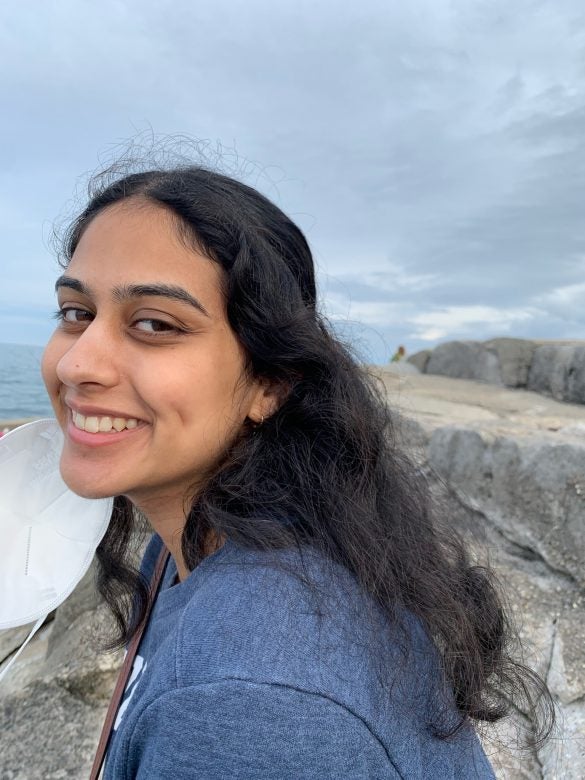